The physical fitness industry represents an ever-expanding US market that has already reached $27.6 Billion in annual revenue and continues on a strong growth track. One out of every 5 Americans are headed to the gym - or at least paying for the ability to head to the gym.

With an estimated two-thirds of all Americans now deemed overweight, the goal is to increase physical activity to increase calorie burn while at the same time restricting calorie intake. That is why those seeking a better body or those truly serious about losing weight hire a fitness trainer to help them reorient their life and keep them pointed toward achieving their goal.

For someone who fulfilled his life long dream by being drafted for a pro football career at the young age of 22, finding yourself replaced by younger draftees at 28, sends some shock waves through your psyche. How do you reinvent yourself to take advantage of everything you spent a quarter century training to do?

Former NFL Linebacker, Al Fincher, has landed on his feet and his new entrepreneurial life includes being on the motivational speaker circuit as well as being a personal trainer at his Fincher Fitness Factory in Palm Beach Gardens.

FEATURED IN THIS EPISODE

Alfred "Al" Fincher is a former NFL (National Football League) linebacker. He was drafted by the New Orleans Saints in the 3rd round of the NFL Draft in 2005 and has also played for the Washington Redskins, Detroit Lions and the New York Sentinels. Fincher played college ball for the Connecticut Huskies Football program and was class president at Norwood High School in Massachusetts. Fincher now owns and operates Finch Fitness Factory gym, fitness and training in Palm Beach Gardens, FL. • (305) 934-7799 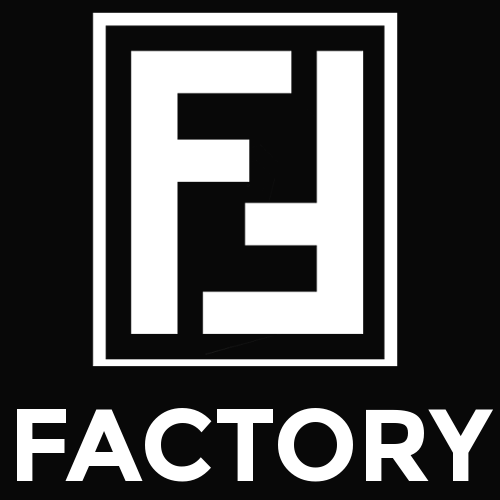 Paul Gross is a SCORE Mentor that joined the organization a year ago. He spent his entire career in the insurance business, ultimately owning 17 offices throughout the country and building the 15th largest privately held insurance agency in the US with 500 employees.

← GO BACK to PODCAST EPISODE ARCHIVE

Penny Pompei is a serial entrepreneur having launched three of her own businesses in the San Francisco Bay Area and several others in partnership with others throughout the country.  She has relocated to South Florida and is now a volunteer subject matter expert with SCORE Palm Beach.