This week Palm Beach SCORE's own Bob Naples was Featured on MyPalmBeachPost.com in an article by Palm Beach Post staff writer Antonio Fins titled "Non-profit SCORE’s goal is to help you make the profit". Give it a read below. 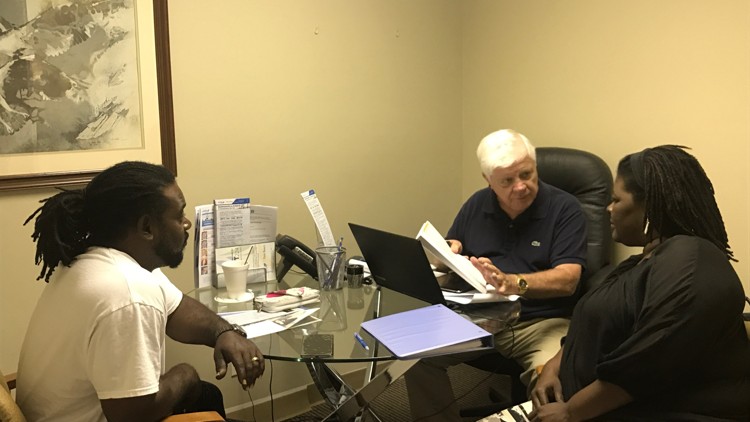 It was a seemingly counter intuitive statement, coming from someone who mentors businesses.

“We’re not here to make money,”

For a number of reasons, demand for SCORE ‘s services is booming. People are seeking out the non-profit for advice, tutoring and mentoring. In 2016 alone, the County’s SCORE chapter played a mentoring role in launching 250 new businesses led by entrepreneurs striking out on their own. Those new enterprises then hired 260 employees to help them grow.

SCORE also held workshops on all kinds of issues, from marketing to finance to human resources to strategic communications, attended by 1,000 small business owners. They also hosted close to 2,200 one-on-one mentoring sessions with people in business.

Part of the reason for the rising demand is demographic growth — more people moving to the county means more people in business. Part of it is economics — the Great Recession left so many people unemployed they had no choice but to strike out on their own. And part of it is cultural — there are people who simply want to run their own business.

“There’s so much demand from people wanting to be entrepreneurs,” said Gross. “This has been ongoing for a long time. It’s like a hidden thing. It’s been somewhat under the surface. It’s just that it’s now being recognized.”

In fact, Gross said that in any given month they are contacted, by phone, email or some other form of communication, by anywhere from 45 to 60 people looking to get mentored in business.  Continue Reading @ PalmBeachPost.com...